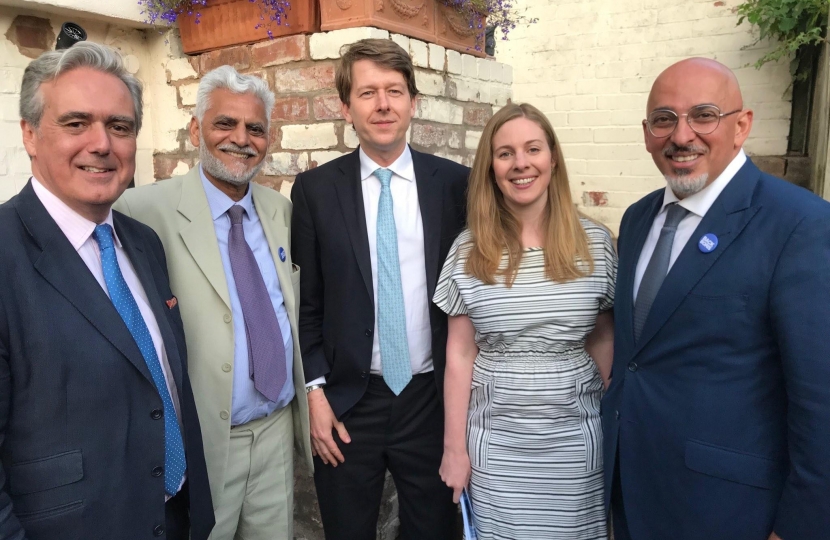 Mark Garnier MP and Nadhim Zahawi MP made their pitches to the members of Worcester Conservative Association on behalf of Jeremy Hunt and Boris Johnson.

The members of Worcester Conservative Association were invited to a Leadership Social, so they could chat to other members and hear from official representatives from the two leadership contenders.

Mark Garnier represented Jeremy Hunt's campaign and Nadhim Zahawi represented Boris Johnson's campaign. The next leader of The Conservative and Unionist Party and Prime Minister will be announced on Tuesday 23rd July.

We host regular social events with a range of speakers and guests. You can get involved and join by becoming a member at: www.conservatives.com/join