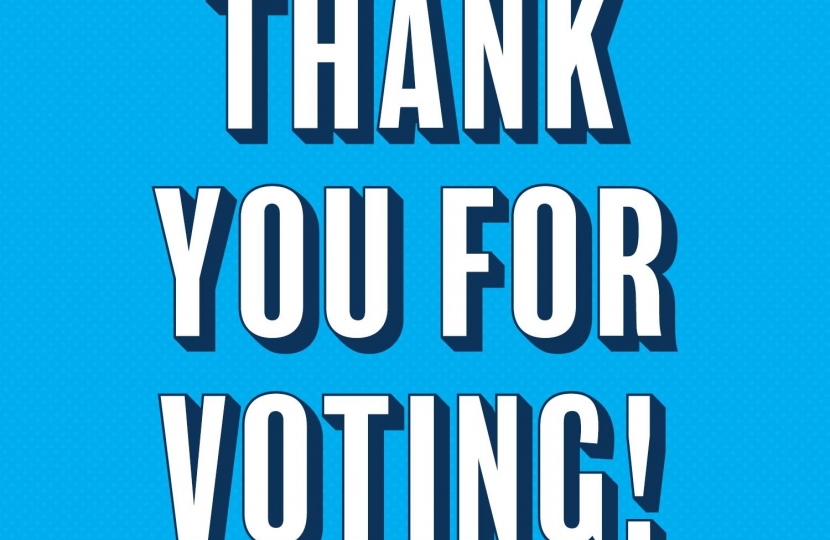 We are delighted to welcome Nida Hassan to Worcester City Council. Ms Hassan will be proudly representing Warndon Parish North after comfortably winning and increasing the Conservative majority.

Labour put in all their resources to attempting to gain both Cathedral and Warndon Parish North. The Liberal Democrats spent another year entirely focused on Claines. The Green Party mounted a challenge in Warndon Parish South and as expected won in St. Stephen.

The Local Elections 2019 were always going to be difficult for Conservative candidates who were defending seats. This is because these seats were elected on the same day as the General Election 2015 - a very successful day for the Conservatives up and down the country. With national politics dominating headlines, Worcester Conservatives demonstrated our local popularity and remain the largest group on Worcester City Council.

The results in Worcester will be reported as a disaster for Labour as they failed to gain any seats and polled poorly across the City.

We would like to thank departing councillors Roger Knight, Gareth Jones and Alan Feeney for their service to the City of Worcester.

For a full set of election results please visit: https://www.worcester.gov.uk/2019-elections